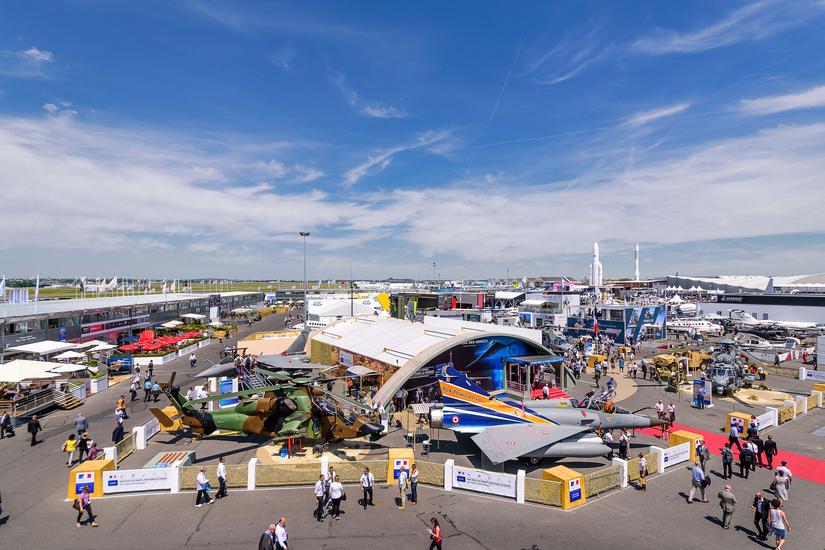 The Paris-Le Bourget International Airshow (SIAE) is one of the most important international events in the aerospace sector. The trade fair is based at the airport of the same name near Paris and is organized every two years. It occurs in odd years and alternates with the Farnborough Airshow in England which takes place in even years.

There is also a competing exhibition specifically dedicated to helicopters held every year in the United States of America, but which is not linked to a particular city. For example next year will held in Seattle.

The show aims to present space, military and civil aeronautical products to potential buyers. All the main manufacturers as well as the armed forces of many countries participate in the fair.

The exhibition includes days reserved for professionals in the sector and during the week-end it is open to the public, which comes from the Paris area and beyond. Aircraft manufacturers often present their latest models and perform spectacular demonstrations in flight.

The novelties of the 52 edition

Le Bourget represents a success for innovation, bringing together over 2,000 exhibitors from around 50 different countries.

The show was a showcase for 140 aircraft including Airbus A321neo and Airbus A350-1000, Boeing B787-10 and 737 Max 9, P1 Kawasaki sea patrol, Mitsubishi MRJ90, and F-35 fighter Lockheed Martin. The Rafale and Falcon 8X Dassault Aviation, the Airbus A380 and A400M, the Tiger and the NH90 Airbus Cayman helicopters were also hailed by the public. 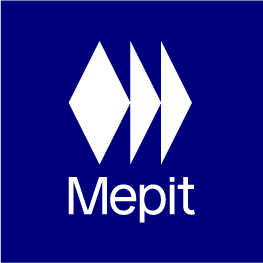